Kensington Palace and some monuments 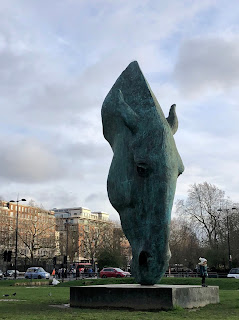 There were several touching monuments to animals in London.  I think the British are very sympathetic toward animals.  I've never seen anything comparable in the U.S.

I was surprised that Kensington Palace to open to visitors, given that it is used as a residence.  There are an interesting exhibit about Queen Victoria, who grew up in the palace.  The interior was magnificent. 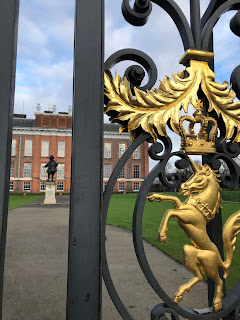 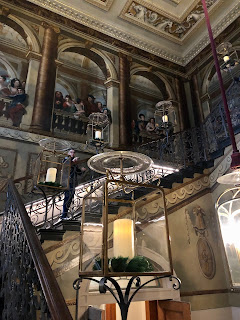